Depending on manageability and performance trade off this is a very important question: My view based on my practical experience is below.


After recovering Oracle 8i OPS for STP Noida [ night long task on voluntarily SOS call by my friend, so took no money :)  ] - year 2006 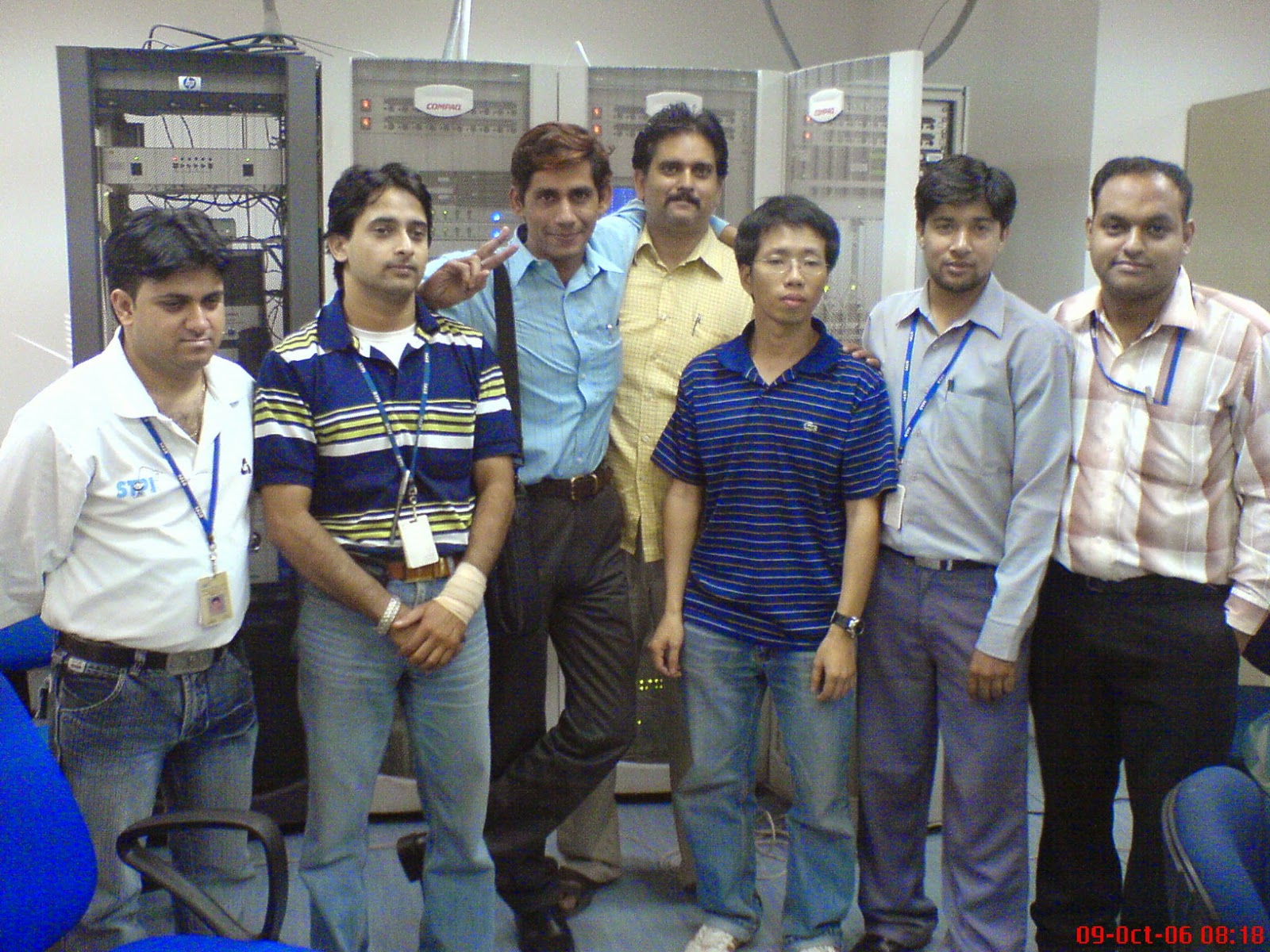 See my other post with label ASM for configuring UDEV.

Pradeep Singh
Blogging to share my experience with DBA and Developers. Not gettinng much time to post but trying...Thanks for visit -Comments are welcome!

Which edition ofr Oracle is used by you